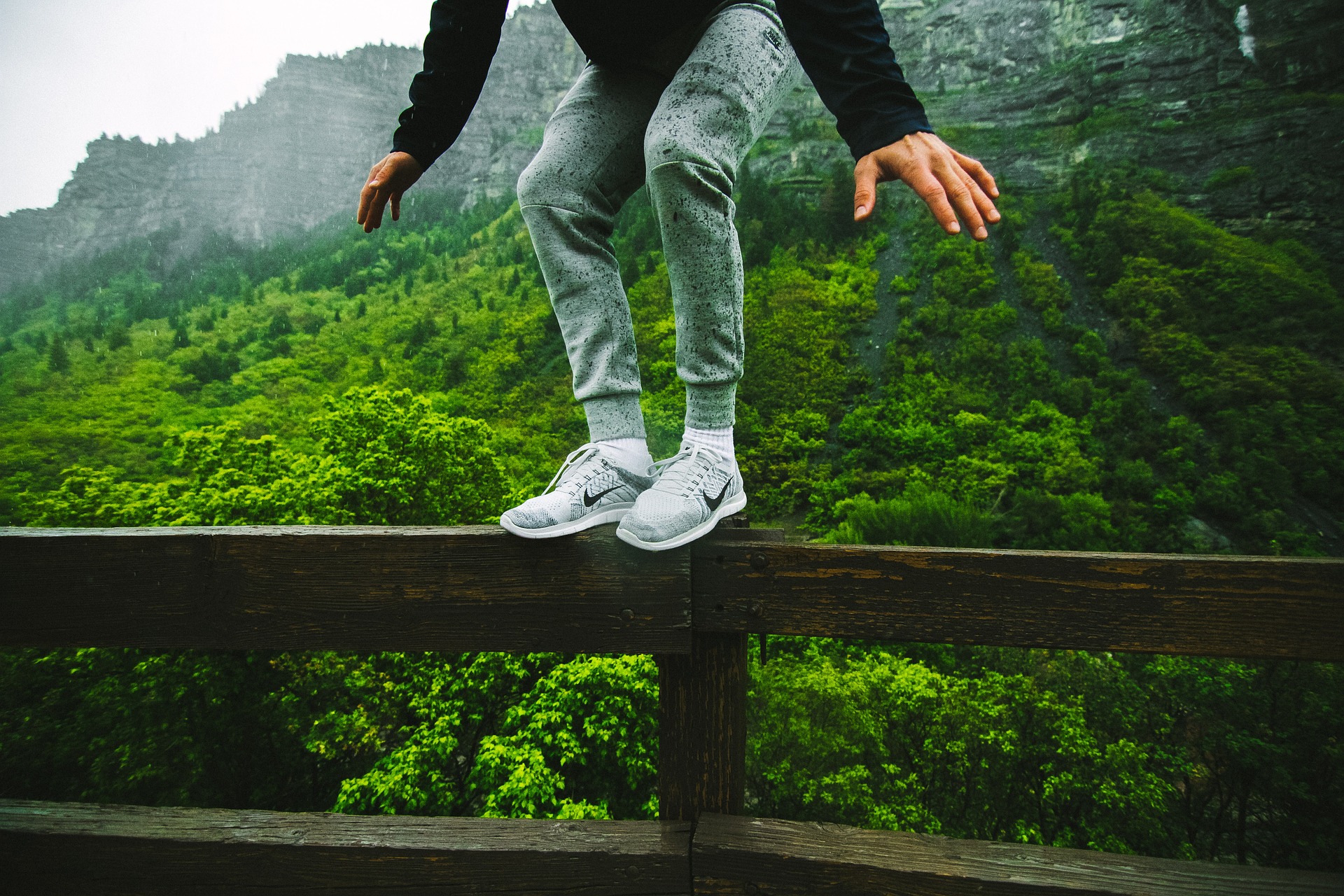 The secret to achieving work-life balance (and doing everything you want to do).

When I was a teenager some dream-crushing grownup, who thought they were giving me great life advice, shared with me the above tidbit. While there are days I do everything I can to prove them wrong — there are also days I’m forced to believe they were right, pour myself a glass of wine and plead for mercy from the life that typically pulls me in five directions at once, in an attempt to do all the things, all the time, for all the people.

But most days my internal optimist has a bucket list consists of the following 3 things:

The major roles I fill at this point in my life are as a business owner and single mom.

Just those two responsibilities alone feels like a crushing weight on most days. Adding the “attempting to have a life” part into the mix, where I get to just be “Amber” becomes impossible, because of simple math. (Hours in day – hours required to do all the things = negative hours and no sleep).

If I let it, my bucket list will become an unattainable dream and I’ll cry as I watch it wither up and blow away like a tumbleweed in the desert. (I know, that was dramatic mixing of metaphors- but I’m a writer, so it’s okay… which really can be an excuse for anything right?)

But the same human who was crushed by the idea of not being a pediatric neurosurgeon/attorney who served a couple terms as the President of the United States… also thinks it might be possible to work towards some smaller goals. Goals like being in decent physical shape, reading a couple books a month, learning how to play the guitar, and seeing a few new countries a year (while attempting to learn Spanish… run a business and care for kids full-time).

Like most people, I’m seeking to attain the ever-elusive “work-life-balance” myth while my life is constantly out of balance. So how do I create the perfect schedule to give the same amount of attention to my kids (all four of them, every day) my clients, myself and my dog? Well, good news. I’ve discovered exactly how it’s done…

I’d like to let you all in on a little secret, it’s impossible. Now, before you begin crying (I’m not crying, you’re crying) I want to remind you (and myself) that this is ok. I propose that we throw out the notion that you HAVE to have a life where you have it all together and are in perfect balance all the time- at least balance as is envisioned by most of us and society.

Because every day you’ll be failing in (at least) one area if you expect perfection from yourself. Breathe through that thought.

Let’s say that again for the people in the back. Expecting perfection (of yourself and others) is a sure recipe for failure.

Sidenote: Those articles about CEO’s who get up at 4 a.m.and #crushit before the rest of the world has even begun to function? Those are complete bullshit – or at the very least anomalies. Humans can’t function like that for long. At least not regular humans that have to clean their own houses, run their own errands, do their own cooking and have children who they are responsible for keeping alive- even if they do have a co-parent.

So how do we (regular) humans balance this life stuff and not feel like we’re failing if we’re not #crushingit every moment of every day?

I propose we start to seek balance as a verb instead of a noun. It’s that writer’s privilege again- but it allows us to change what is expected by having a balanced life.

Balance as a noun has two primary definitions:

Balance noun
1. an even distribution of weight enabling someone or something to remain upright and steady. Synonyms: stability, equilibrium, steadiness, footing.
2. a condition in which different elements are equal or in the correct proportions. Synonyms: fairness, justice, impartiality, evenhandedness, egalitarianism, equal opportunity.

I wouldn’t exactly classify anything about my life, or anyone I know, as the definition of balance when used as a noun. In fact, the noun balance doesn’t even sound like something I really want most days. I would substitute in synonyms like routine, same, bland, or boring.

Balance as a verb? Well, that’s a word I can really get behind.

Balance verb
1. keep or put (something) in a steady position so that it does not fall. Synonyms: steady, stabilize, poise, level
“she balanced the book on her head”
2. offset or compare the value of (one thing) with another. Synonyms: weigh, weigh up, compare, evaluate, consider, assess, appraise, judge
“you need to balance cost against benefit”

The noun balance is a set of scales, you have exactness on each side and there is no movement. There is no room for error. There is no reality in this picture at all. You balance the scales and there they stay. Forever. 1=1. You spend equal time in each part of your life every day and never stray from that equality.

At least this is the type of balance it feels like people are trying to achieve and what we beat ourselves up for when we don’t have enough of it in our lives.

Balance the verb is life in action. A constant motion. It’s standing on top of a ball on one foot, holding a cup of tea on your head, while also juggling a set of bowling pins. It’s constant movement, shifting to whichever task, person or part of your life needs the most of your attention at the moment.

As a verb, balance represents the multi-faceted lives we all lead. A day in this definition might look like getting up at 5 a.m. to finish an important project before the morning carpool of kids at 6:30, followed by a stop at a local Starbucks to focus and write for a couple hours… all before going to yoga, after your recentered you throw yourself back into the mix by stopping at the grocery, then back home to cram a few solid hours of work in before the kids come home from school and you shut down for a few hours to do the after-school homework and decompress drill.

It’s not over yet, because, after dinner, you open up the laptop again and sneak in a few more hours of work, an hour of Spanish practice, and then you close your computer to take the dog on a quick walk around the block while catching up with your sister all before bed.

At least that’s a normal Tuesday in my world.

But as productive as that day is you still didn’t manage to read, get to every work project, practice a musical instrument or watch your tv show. But, it’s ok, because balance the verb acknowledges that you choose to do those things tomorrow, or the next day, along with laundry, a networking event or lunch with a friend.

The active shifting and movement of balance as a verb means your life, and the components that comprise it, are in constant motion and are shifting so you can do everything you want to do.

This is where the real secret to balance comes in, the practice of balance as a verb is the only way achieving balance as a noun is even possible- if that’s your goal.

Stay tuned for a discussion about boundaries and how establishing boundaries as humans (and business owners) are an essential ingredient for finding balance. 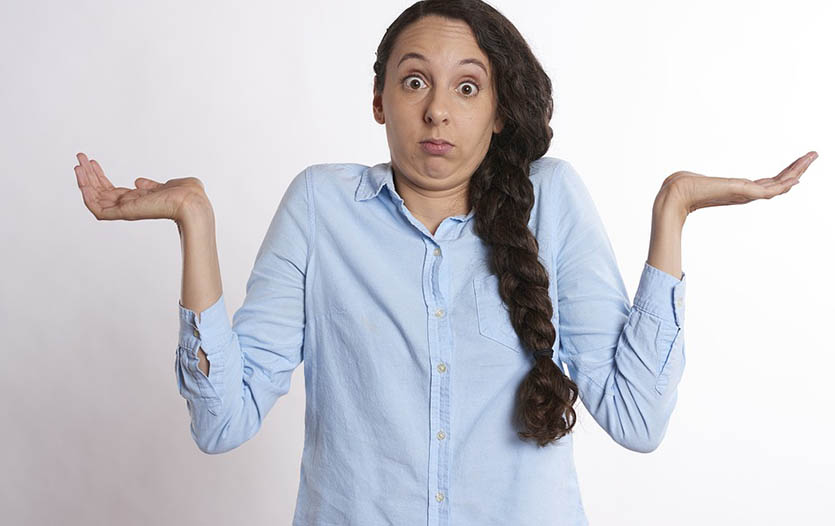 What is a call-to-action? And how do I make one? 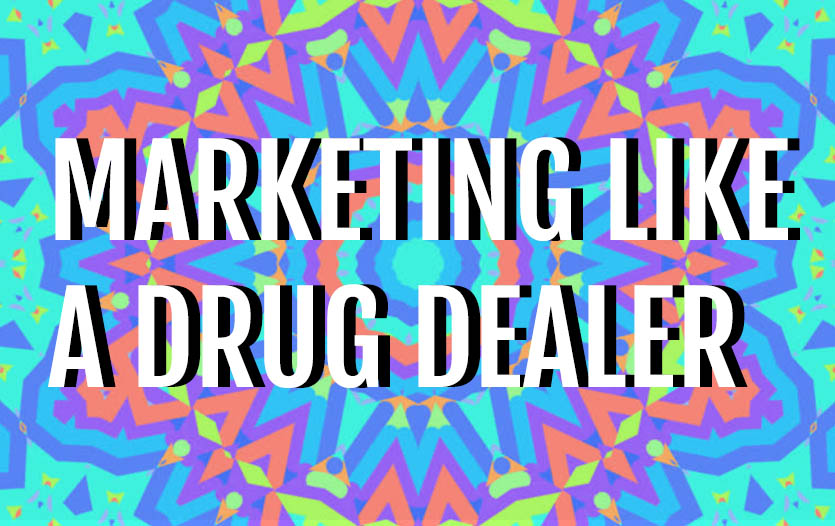 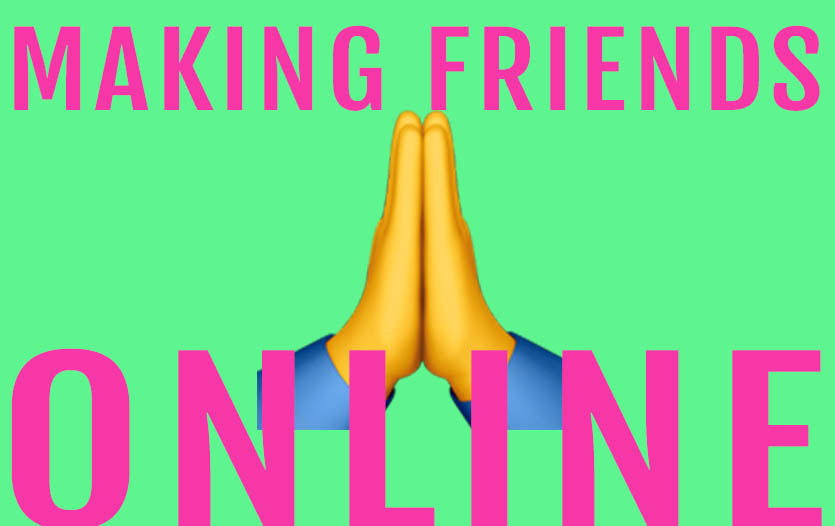 The Ministry of Magic

This is where words are written, discussions are had and the magic happens.